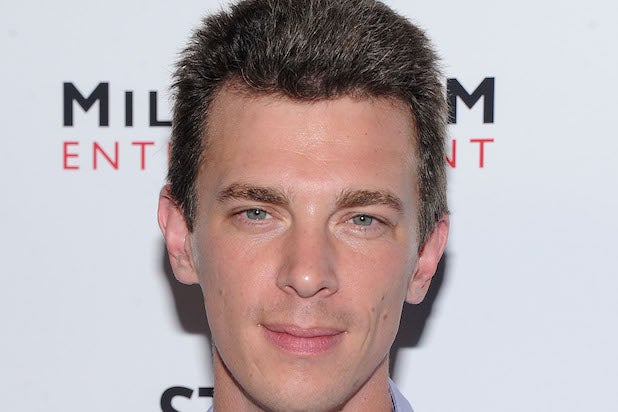 With buzz building around his adaptation of “The Fault in Our Stars,” Josh Boone is nearing a deal to write and direct an adaptation of Stephen King‘s acclaimed novel “The Stand” for Warner Bros. and CBS Films, TheWrap has learned.

An individual familiar with the studios’ plans tells TheWrap that Boone will adapt King’s epic novel as a single, R-rated movie that will be faithful to the book.

Warner Bros. and a representative for Boone did not immediately respond to a request for comment.

Scott Cooper (“Out of the Furnace”) was most recently attached to direct, though he exited the project in November over creative differences. Ben Affleck and David Yates have also been involved with “The Stand” over the years.

“The Stand” chronicles an epic battle between good and evil after the American population is all but wiped out by a deadly virus. Story follows a group of survivors who fight against an Antichrist-like figure named Randall Flagg.

Originally published in 1978, “The Stand” achieved cult-like status by the time it was re-released in 1990 with additions and revisions by King. The influential novel was adapted as a star-studded TV miniseries in 1994 starring Gary Sinise, Molly Ringwald and Rob Lowe.

While Warner Bros. serves as the lead on “The Stand,” CBS Films will co-produce and co-present the movie, which is being produced by Roy Lee and Jimmy Miller.

Boone made his feature directorial debut with the indie comedy “Stuck in Love,” which starred Greg Kinnear as a writer grappling with family problems. The film, which co-starred Jennifer Connelly, Lily Collins, Logan Lerman and Kristen Bell, also featured a cameo from King, who is one of Boone’s childhood heroes.

“The Fault In Our Stars” is based on John Green’s bestselling novel of the same name, and stars Shailene Woodley and Ansel Elgort. Boone directed from a screenplay written by Michael H. Weber and Scott Neustadter. Fox 2000 will release the movie on June 6.

Boone is repped by CAA and attorney Gregory Slewett.