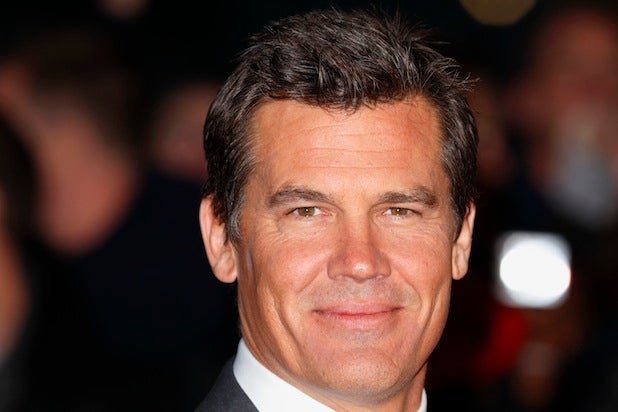 Josh Brolin is being eyed for the lead role in Universal’s “Jurassic World,” according to multiple individuals familiar with the project.

Brolin doesn’t have an official offer yet but one is expected shortly and he’s likely to accept. Brolin would join Bryce Dallas Howard, Nick Robinson and Ty Simpkins in the 3D sequel, which Colin Trevorrow is directing from a script he wrote with Derek Connolly.

Plot details remain under wraps for “Jurassic World,” which Universal will release on June 12, 2015.

Brolin is repped by CAA.