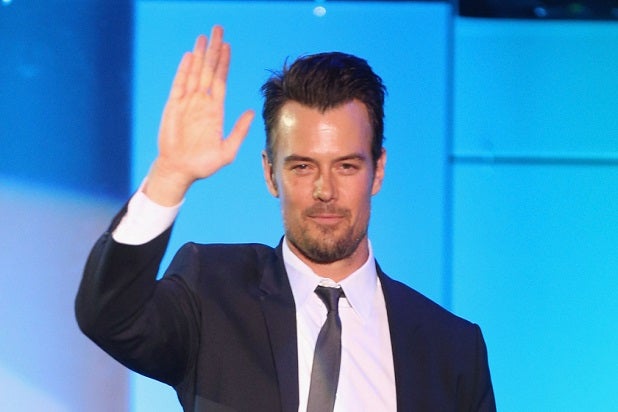 When two detectives, FBI Special Agent Milton Chamberlain and Battle Creek Police Department Det. Russ Agnew (“Rescue Me” alum Dean Winters), who have very different world views and are teamed up. The pair must answer the question: Is cynicism, guile and deception enough to clean up the semi-mean streets of Battle Creek in the face of a complete lack of resources; or is the exact opposite true – it takes naïveté, trust and a boatload of resources?

Duhamel will play Chamberlain, a clean-cut, and humble FBI agent. Chamberlain is described as a sincere, nice guy — maybe even naive — but he is always a winner and the universe loves him. He heads from Detroit to Battle Creek to set up a satellite FBI office.

The cast also includes Kal Penn and Janet McTeer, among others.

Gilligan is writing and executive producing on the series, with Shore serving as showrunner.

Bryan Singer has signed on to direct the pilot, which comes from Sony Pictures Television and CBS Television Studios.