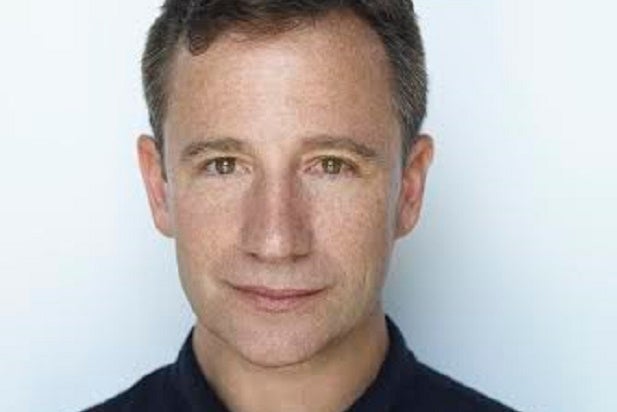 Universal has named Josh Goldstine the new president of Worldwide Marketing, adding the international part of the business to his portfolio. He was previously head of domestic marketing.

Goldstine joined Universal in 2011 after two decades at Sony, and the studio has been on the upswing ever since he arrived. Though there are several reasons for that, marketing has been a primary driver of Universal’s success.

Recent hits such as “Ride Along” and “Neighbors” vastly outperformed what analysts were expecting, and the studio has made the most of its film slate so far this year. Neighbors” was the fourth original movie from Universal to open at No. 1, after “Lone Survivor,” “Ride Along” and “Non-Stop.”

“Josh is one of the brightest, most strategic marketing executives I’ve ever met,” Universal Filmed Entertainment Chairman Jeff Shell said in a statement. “In my short tenure at the studio, I’ve watched him shape brilliant campaigns for our films time and again. His leadership extends far beyond our marketing campaigns, and we are incredibly lucky to have his strategic advice and counsel in all parts of our business for years to come.”

As the title suggests, Goldstine will now oversee the company’s marketing efforts across the globe, making decisions about creative advertising, digital marketing, home entertainment campaigns and publicity. He previously had the same responsibilities for campaigns in the United States.

Goldstine assumes some of the responsibilities once held by David Kosse, though some of his job will be assumed by others.

Goldstine will continue to work with Michael Moses, co-president of domestic marketing, as well as Simon Hewlett, the London-based executive vice president of international marketing. He reports to Shell and Donna Langley, the chairman of Universal Pictures.

“There is no one I’d rather have marketing Universal’s films than Josh,” Langley said in a statement. “Josh is not only highly creative, but he has an uncanny sense of how to reach audiences of all demographics with laser-focused strategy.”