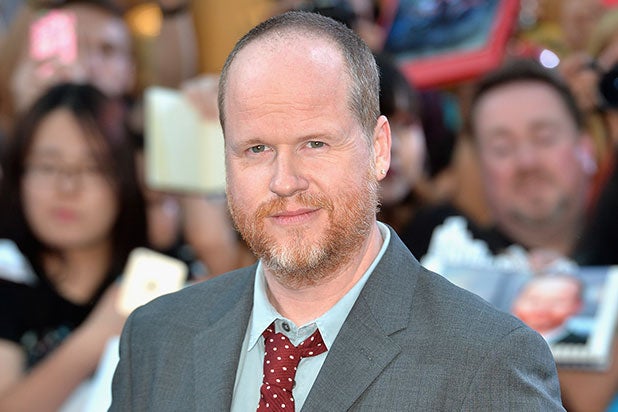 Joss Whedon is in the doghouse with many social-media users, after comparing First Daughter Ivanka Trump to a dog.

In a tweet published Tuesday, “The Avengers” director posted an image of Ivanka Trump’s husband, Jared Kushner, referring him to “a Voldemort in training.”

And then he took it further, characterizing Ivanka as a “Pekingese.”

“Hey, keep your eyes on this f-cking prize too. He’s a Voldemort in training, & unlike the Pekingese he married under, can play the long game,” Whedon wrote.

Many Twitter users, perhaps unsurprisingly, took exception to the characterization.

“.@joss, are you okay? You seem to be coming quite unhinged,” one concerned Twitizen asked.

“Who is this pig of a man No respect,” another hissed.

Yet another detractor called for a boycott of Whedon’s work, tweeting, “#BoycottJoss and his films, tv Fans furious over @Joss Whedon’s Jared Kushner and Ivanka Trump tweet.”

On Tuesday, the White House Press Office released a statement in response to Rich’s comments and subsequent controversy that read, “It is a longstanding tradition that the children of presidents are afforded the opportunity to grow up outside of the political spotlight. The White House fully expects this tradition to continue. We appreciate your cooperation in this matter.”

Hey, keep your eyes on this fucking prize too. He’s a Voldemort in training, & unlike the Pekingese he married under, can play the long game pic.twitter.com/SNsuYdqlIp

.@joss, are you okay? You seem to be coming quite unhinged. https://t.co/NA4EzFDCk1

Director Joss Whedon Calls Ivanka Trump a Dog https://t.co/LeEIUtmfze via @BreitbartNews Who is this pig of a man No respect @joss