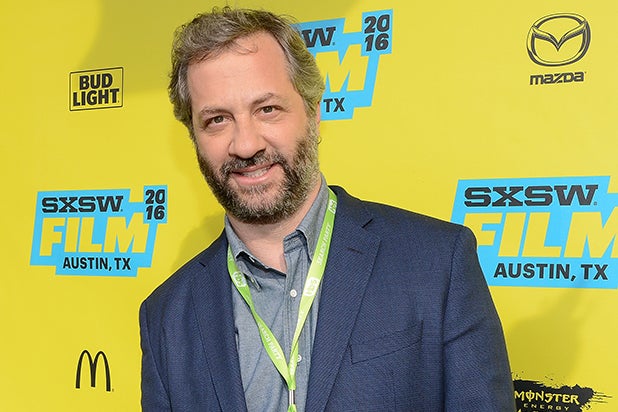 “Doc & Darryl” will premiere on July 19, the network announced at its Upfront presentation in New York City on Tuesday.

“As a New Yorker and diehard Mets fan, it was an honor to be allowed to explore the lives of two men whose journeys defined my childhood,” Apatow said.

Gooden and Strawberry helped the Mets win the 1986 World Series before their lives spiraled out of control because of drug use and a variety of other off-the-field issues.

“They were going to be our guys for years,” Mets fan Jon Stewart says about the duo in the network’s promotional material for the film.

Bonfiglio previously directed the popular “30 for 30” episode, “You Don’t Know Bo,” while Apatow is one of Hollywood’s biggest names. The writer, producer and director most recently directed Amy Schumer comedy “Trainwreck.”

“Working with directors as talented as Judd and Mike is what drives 30 for 30 forward as the pre-eminent brand in documentary filmmaking,” ESPN SVP and ESPN Films executive producer Connor Schell said. “In ‘Doc & Darryl,’ they have told an incredible story about the personal struggles of two of baseball’s all-time brightest stars. It is a remarkable film that we are proud to showcase.”

“Doc & Darryl” will screen at AFI Docs on Sunday, June 26, prior to its broadcast debut in July. The film is executive produced by Radical Media’s Dave O’Connor and Justin Wilkes.