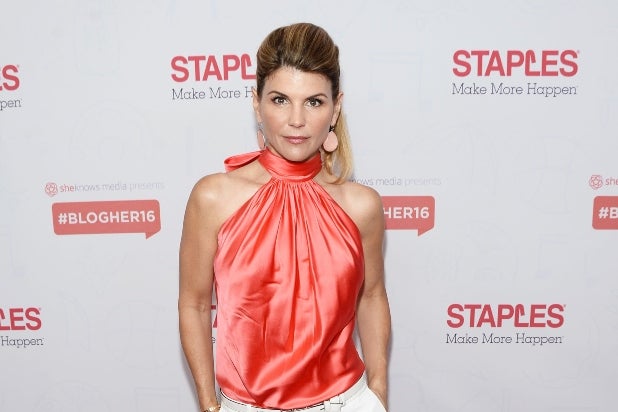 A federal judge on Friday rejected former “Full House” star Lori Loughlin’s request to dismiss the charges against her and husband Mossimo Giannulli in the college admissions bribery case. The couple will still have to go to trial on their Oct. 5 court date, along with other families involved in the felony case.

The couple are charged with three separate counts of bribery, fraud and money laundering.

“After consideration of the extensive briefing, affidavits and other information provided by the government and defendants, the Court is satisfied that the government has not lied to or misled the Court,” U.S. District Judge Nathaniel Gorton said Friday in a filing ruling. “The defendants’ motion to dismiss the indictment or in the alternative to suppress evidence and order an evidentiary hearing is denied.”

Loughlin and the other defendants were seeking a dismissal based on accusations of misconduct by investigators working on the case. There seemed to have been some hope for Loughlin last month when Gorton called accusations made by William “Rick” Singer, who has been accused of masterminding the scheme, “serious and disturbing.”

But on Friday Gorton ruled that no misconduct took place — and all of Loughlin’s hopes of avoiding trial are dashed.

Loughlin and Giannulli were first arrested in March 2019 as part of a nationwide college admissions cheating case. In total, the more than 50 people were charged with paying bribes of up to $6 million to get their children into top universities like Yale, Stanford, Georgetown and USC in what authorities described as the “largest college admissions scam ever prosecuted by the Department of Justice.”

Since being caught up in the case, Loughlin was dropped from the final season of Netflix’s “Full House” reboot, “Fuller House.” Hallmark Channel, where Loughlin starred on “When Calls the Heart” as well as top-lined numerous original films, also cut ties with the actress.