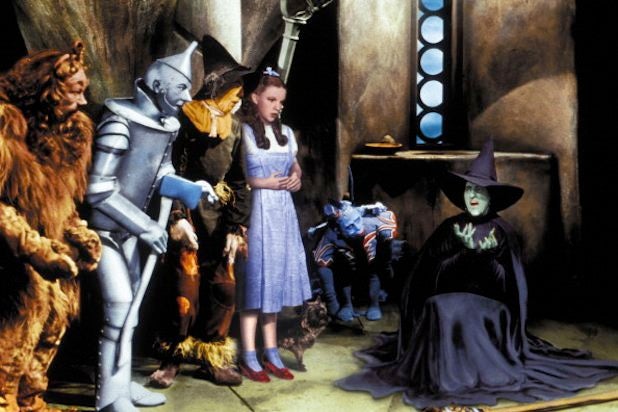 Judy Garland‘s three children – Liza Minnelli, Lorna Luft and Joseph Luft – will appear at the Oscars on Sunday for a 75th anniversary tribute to Garland’s 1939 movie “The Wizard of Oz,” show producer Neil Meron said on Twitter on Monday afternoon.

Meron called it the first time the three siblings would all celebrate together, though his tweet implied that they would watch the tribute rather than take part in it.

Meron and the show’s other producer, Craig Zadan, announced the “Oz” tribute last month, but have not released any details about what it will involve.

If the tribute has a musical component, which most of Zadan’s and Meron’s do, and Minnelli and Luft do not perform, the show has other options: Bette Midler and Pink have both been announced as participants on the Oscars.

Liza Minnelli performed on the Oscars several times, and won the Best Actress award for “Cabaret.” Lorna Luft was one of producer Allan Carr’s initial choices to appear as Snow White in the infamously bad opening number at the Oscars in 1989, but she turned down the offer.

On Monday morning, the producers announced the names of 46 presenters for the show, which will take place on Sunday at the Dolby Theatre.