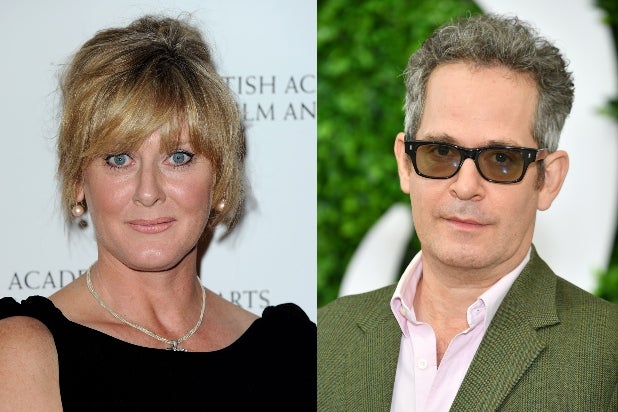 HBO Max has given a pilot order to a series based on the life and work of Julia Child.

Called “Julia,” the hourlong series from Lionsgate is described as “inspired by Julia Child’s extraordinary life and her show The French Chef, which essentially invented food television. Through Julia and her singular can-do spirit, it explores an evolving time in American history – the emergence of a new social institution called public television, feminism and the women’s movement, the nature of celebrity, and America’s cultural growth. At its heart, the show is a portrait of a marriage with an evolving and complicated power dynamic.”

Daniel Goldfarb (“The Marvelous Mrs. Maisel,” “Tyrant”) writes, Chris Keyser (“The Society,” “Party of Five”) is the showrunner, Charles McDougall (“House of Cards,” “The Secret Agent”) directs, and Todd Schulkin is the consulting producer on behalf of the Julia Child Foundation.

Below are more character descriptions according to HBO Max:

Bradford will play “Alice,” associate producer of the show “I’ve Been Reading” who champions Julia after her appearance.

Glascott will play “Judith,” the visionary editor with a knack for pulling manuscripts out of the reject pile and turning them into bestsellers.

Mays will guest star as “Albert,” the host of WGBH’s “I’ve Been Reading.”