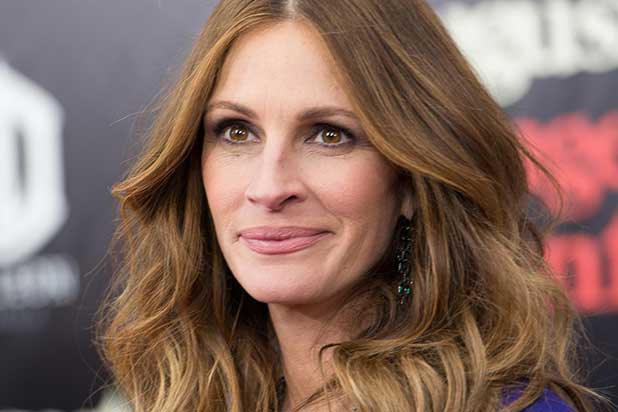 Julia Roberts is set to join Chiwetel Ejiofor and Gwyneth Paltrow in Billy Ray‘s “The Secret in Their Eyes,” which is based on the Oscar-winning Argentinian thriller from 2009, an individual familiar with the project has told TheWrap.

The original film featured two male leads and one female lead, but when Roberts expressed interest in being part of the project, Ray reconceived the characters and gender-swapped one of the roles that he then wrote specifically for the Oscar winner.

Also read: Julia Roberts and Jimmy Fallon Threw Big Balls at Each Other’s Faces, and It Got Ugly (Video)

Juan Jose Campanella’s “Secret in Their Eyes” followed a retired attorney who writes a book about an unsolved case and his own unrequited love for one of his former superiors, prompting old secrets to be revealed.

IM Global will fully finance the film and sell rights in Toronto, as production will start in October in Los Angeles.