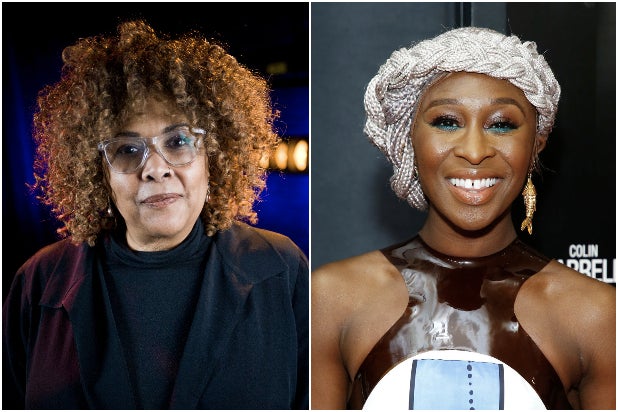 “Harriet” star Cynthia Erivo and “Daughters of the Dust” director Julie Dash are among the 22 names selected to oversee the competition juries at the 2021 Sundance Film Festival.

Erivo and Dash will lead the U.S. Dramatic Competition jury this year alongside Hanya Yanagihara, editor of the New York Times Style Magazine and author of the novels “The People in the Trees” and “A Little Life.”

Also Read: Juno Films Nabs Bjorn Andresen Doc 'The Most Beautiful Boy in the World' Ahead of Sundance

“Our jurors have reached a high level of achievement in their individual fields and can bring their unique perspective to the process of analyzing and evaluating films,” Kim Yutani, Sundance’s director of programming, said in a statement. “We’re pleased to bring this accomplished, creative group together, and look forward to hearing their thoughts.”

Sundance is fully virtual this year, with a handful of drive-in screenings taking place around the country. The 22 people selected for the jury will take part in a digital ceremony on Feb. 2 to present awards to the feature-length and short film winners.

The jurors for Sundance’s NEXT session are Kate and Laura Mulleavy, directors of 2017’s “Woodshock.” The Short Film Jury is led by actor Raul Castillo, visual artist Tacita Dean and programmer and curator Inge de Leeuw.

And finally, a jury has already selected the winner for the Alfred P. Sloan Feature Film Prize to “Son of Monarchs.” The selection was made by Algorithmic Justice League founder Joy Buolamwini, writer and director Aneesh Chaganty, “A Call to Spy” director Lydia Dean Pilcher, Swiss producer Lena Vurma and Dr. Mande Holford, an associate professor of chemistry.