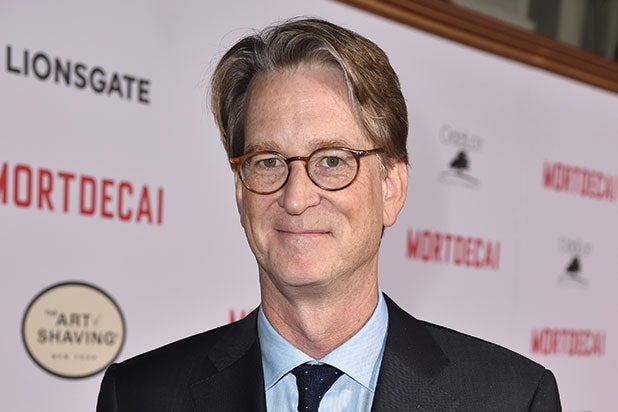 On Tuesday, Disney announced “Indiana Jones” will return to theaters on July 19, 2019, for a fifth film in the hit franchise, with 73-year-old Harrison Ford reprising his iconic role.

The films have grossed nearly $2 billion at the global box office.

Koepp has also directed films that include “Secret Window” and “Mortdecai,” both starring Johnny Depp.

The actor and director was 78 years old when this drama came out, but the movie's at its best when the Hollywood icon reverts back to his macho man roots, like in this scene when he kicks the crap out of a 20-something punk who's been harassing his neighbor.
View In Gallery