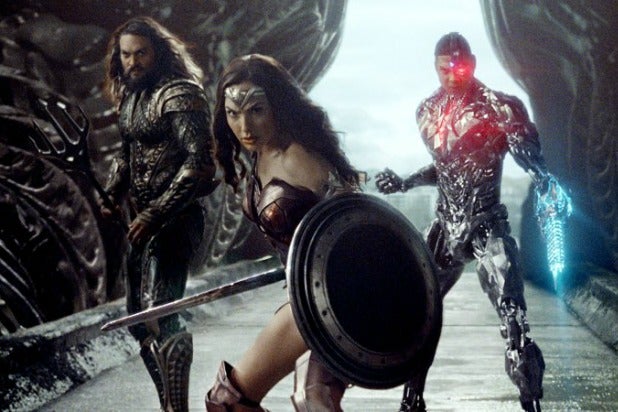 DC fans who have been demanding for Zack Snyder’s original cut of “Justice League” may have just got the Champion of Themiscyra and The Dark Knight on their side, as Gal Gadot and Ben Affleck posted tweets on Sunday that seemed to show support for the fan campaign.

Gadot’s tweet had no context; simply a black and white picture of the actress with the hashtag #ReleaseTheSnyderCut, which DC fans were trying to get trending on Sunday to mark the second anniversary of the release of “Justice League.” Affleck’s tweet followed two hours later.

Snyder, the original director of the film, stepped down during post-production after the untimely death of his daughter. Joss Whedon was hired to finish editing the film and also did reshoots with scenes he wrote himself.

But “Justice League” ended up being no “Avengers,” with lukewarm fan reception and grossing well below $1 billion at the box office. Since then, fans have demanded that Warner Bros. re-release the film in the original cut that Snyder intended, one that original composer Tom “Junkie XL” Holkenborg confirmed had a score composed for it before it was replaced by Whedon.

“The full score is still there,” Holkenborg told CinemaBlend last month. “It’s a really great score, and it’s just there. It never goes away. We’ll see what happens in the future, you know?”

As for Gadot, she is still an active part of the DC Universe, getting ready to appear as Diana Prince for the fourth time on the big screen in “Wonder Woman 1984,” set for release on June 5.