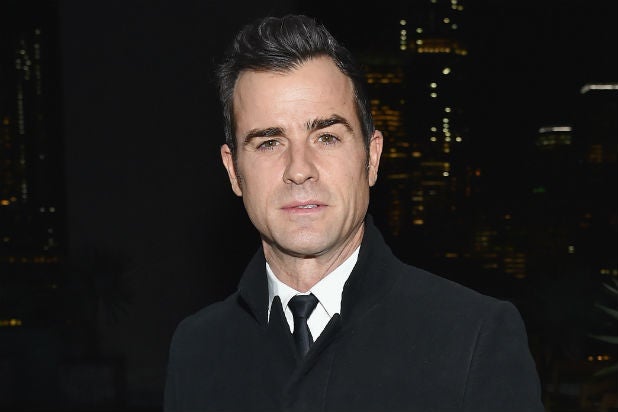 Justin Theroux is circling a lead role in director Tate Taylor‘s buzzy thriller “The Girl on the Train,” an individual familiar with the talks told TheWrap.

The film is an adaptation of Paula Hawkins’ best-selling novel. “The Leftovers” star Theroux would fill the role previously flirted with by “Avengers” star Chris Evans, playing the ex-husband of Emily Blunt’s character.

“Girl” sees Blunt as a recently divorced woman who rides a daily train to London from an English suburb. She becomes obsessed with an idyllic-looking couple she sees from the window — whose facade unravels after someone disappears.

DreamWorks developed the property with “The Help”‘s Taylor and will distribute.