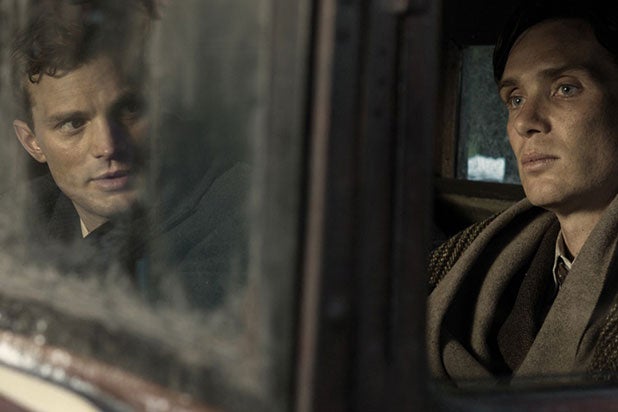 The Karlovy Vary International Film Festival, which was launched in 1946 and has become the leading film festival in Central and Eastern Europe, has announced the three dozen films that will make up the competitive lineup for its 51st festival, which will kick off on July 1 in the spa town west of Prague in the Czech Republic.

The main competition will consist of 12 films, including “The Wolf From Royal Vineyard Street,” the final film from celebrated Czech director Jan Nemec, as well as frequent Karlovy Vary participant Jan Hrebejk’s “The Teacher” and one English-language film, Canadian director Jesse Klein’s drama about a bullied high schooler, “We’re Still Together.”

Eight of the films are world premieres, and the other four are international premieres.

The East of the West competition section will consist of another 12 films and will open with the black comedy “Kills on Wheels,” about wheelchair-bound hired assassins. Other films include “Collector,” a Russian drama with a single actor playing a shady debt collector trying to clear his name; the Czech psychological thriller “The Noonday Witch;” and the playful mock-documentary “Houston, We Have a Problem,” which posits a vast conspiracy theory linking the U.S. and Yugoslavian space programs.

The documentary competition includes Michal Marczak’s “All These Sleepless Nights,” a hybrid doc about Polish youth; “Whose Country?,” Mohamed Siam’s film about the aftermath of the Egyptian revolution; “LoveTrue,” Alma Har’el’s anthology film about love in three disparate situations and locales; and “Tower,” Keith Maitland’s film about the first mass school shooting in the U.S.

The 51st Karlovy Vary Film Festival will run from July 1 through July 9.

EAST OF THE WEST COMPETITION