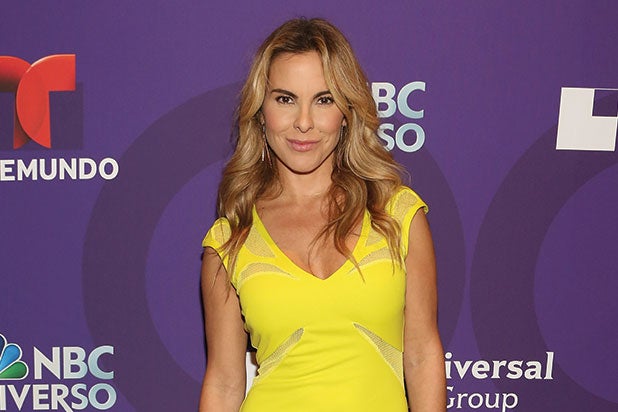 The actress helped broker the meeting between then-fugitive drug lord El Chapo and Sean Penn, who went on to write the now-infamous Rolling Stone article about the meeting.

In the interview with Sawyer, del Castillo will discuss what happened and the danger surrounding the meeting. The Diane Sawyer special edition of “20/20” is set to air March 18 at 10 p.m. EST on ABC.

The announcement comes just a few hours after del Castillo said Penn’s claims that she knew about his plans to write the Rolling Stone interview were “total and complete bullshit.”

Del Castillo revealed her side of the story during an in-depth interview with Robert Draper. The interview, published in The New Yorker, details everything from her first contact with Joaquín Guzmán Loera (El Chapo) to their eventual meeting. She accused Penn of misleading her and not revealing his plans to interview El Chapo for the magazine until they were already in his presence.