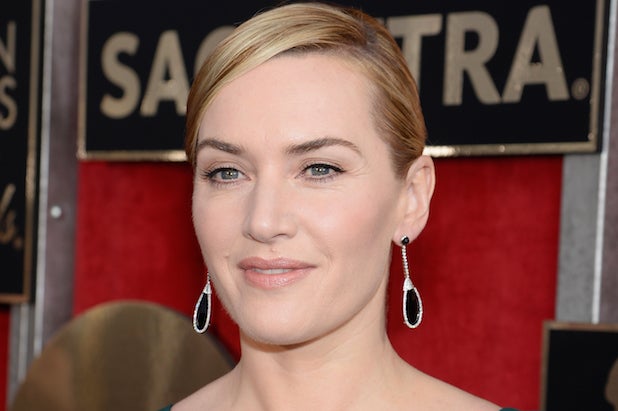 The programs will take place during the 55th annual NYFF, which will kick off on September 28 and run through October 15 in New York City.

Winslet will do an onstage Q&A dealing with her career and her performance in Woody Allen’s “Wonder Wheel,” which will close the festival. That film’s cinematographer, Vittorio Storaro, will also do a “Master Class” in collaboration with “Wonderstruck” cinematographer Ed Lachman.

Claude Lanzmann will premiere four new films that are drawn from interviews he did for his monumental “Shoah.” The new films, “The Hippocratic Oath,” “Baluty,” “The Merry Flea” and “Noah’s Ark,” are based on conversations with four different Eastern European women who survived the Holocaust.

As part of a retrospective marking the 100th anniversary of Robert Mitchum’s birth, NYFF will also present a work-in-progress screening of “Nice Girls Don’t Stay for Breakfast,” a documentary about Mitchum from photographer and filmmaker Bruce Weber.

The festival will also screen “Without a Net,” a new documentary by Oscar-nominated filmmaker Rory Kennedy that deals with schools around the country that are technologically underserved; and a new restoration of G.W. Pabst’s silent film “Pandora’s Box.”

The Film Comment Presents section, an annual feature at NYFF for the last five years, will present Sergei Loznitsa’s “A Gentle Creature,” a new film inspired by a Dostoevsky short story, along with a series of panels and discussions.

The festival also announced a lineup of short films. Additional information can be found at at the New York Film Festival website.