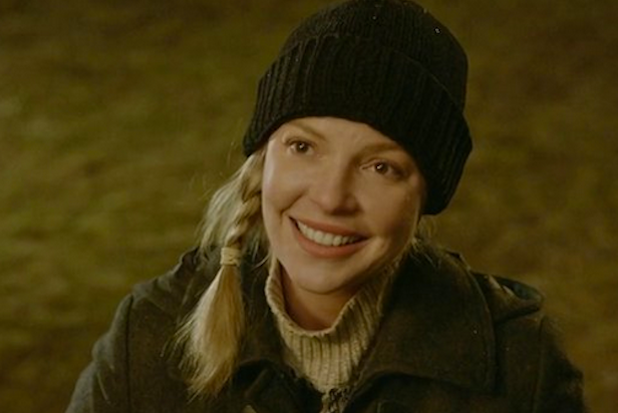 “Jenny’s Wedding,” a film starring Katherine Heigl and Tom Wilkinson, has turned to Indiegogo to raise money for post-production costs. “Beaches” filmmaker Mary Agnes Donoghue finished production on the film last month, but she and her cohorts now want $150,000 for music, titles, color and sound. The movie does not have a domestic distributor yet, so one presumes it will use some of that money for film festivals as well.

“Many wonderful indie movies disappear because the quality of work in post-production fails them,” the campaign avers. “Don’t fail us.”

Also read: Indiegogo Founders on Their $40 Million Raise: ‘We Don’t Really Know How Big It Can Get’

The film stars Heigl as  Jenny, a woman who hides the fact that she is lesbian from her family. When she decides to marry her long-time girlfriend, it tears apart her family. Wilkinson and Linda Emond play her parents. Grace Gummer also appears in the movie.

Contributors to the Indiegogo campaign can earn coffe mugs, beanies, signed copies of the screenplay, among many other perks. The most expensive prize is Heigl’s wedding dress from the movie, which runs $15,000.