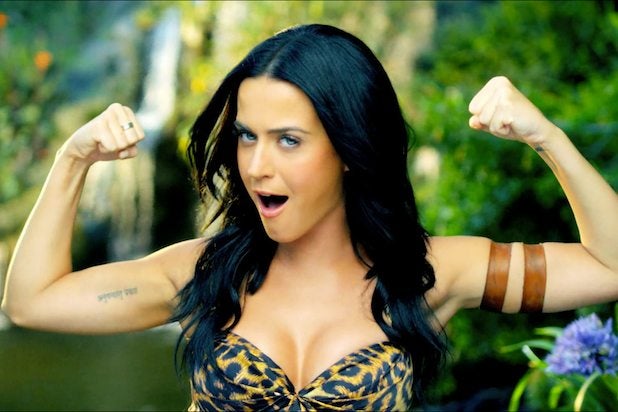 This year’s American Music Awards will be marked by a trio of special performances, with Katy Perry opening the ceremony and Jennifer Lopez performing a tribute to deceased Queen of Salsa Celia Cruz, ABC said Wednesday.

Perry will kick off the event with a performance of her single “Unconditionally,” from her recently released album Prism. Meanwhile, TLC will celebrate their AMA return with a special performance featuring a yet-to-be named guest.

Pitbull will host this year’s festivities and perform as well.

Produced by Dick Clark Productions, the American Music Awards will air from the Nokia Theatre L.A. Live on Sunday, Nov. 24 at 8/7c on ABC.