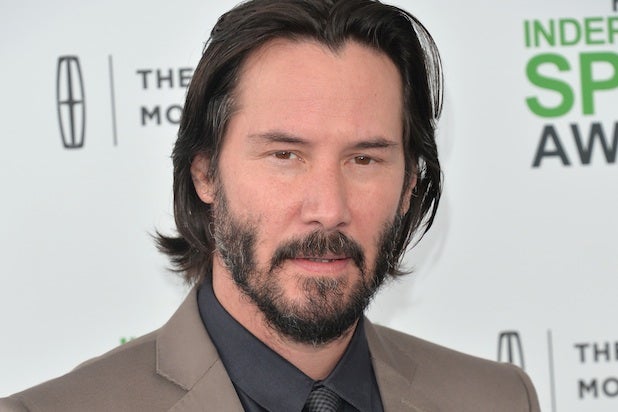 Tanya Wexler will direct the film, with production slated to begin spring 2015.

After a car accident kills his loving family, a daring neuroscientist (Reeves) will stop at nothing to bring them back, even if it means pitting himself against a government-controlled laboratory, a police task force, and the physical laws of science themselves.

“From my experience working with Keanu on ‘The Matrix’ franchise through our collaboration on ‘Constantine,’ I have always been impressed by Keanu’s ability to bring a genuine level of humanity to the sci-fi genre through his performance,” said di Bonaventura in a statement.

“I am looking forward to collaborating with Keanu once again on this unique take on what lengths a person will go to alter the past, and the implications of those actions.”

Reeves, best known for his role as Neo in “The Matrix” trilogy, is currently on screen in revenge thriller “John Wick.” He is represented by CAA.