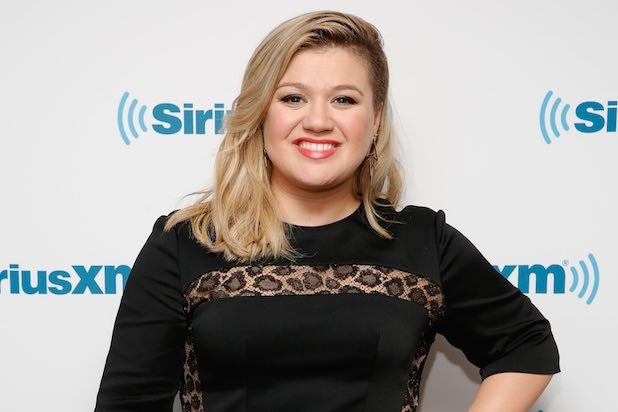 No matter who lays claim to the White House after this presidential election, Kelly Clarkson would like to remind people who America voted for in 2002.

“Make the right choice again, America. #Election2016,” Clarkson wrote, with a photo being embraced as confetti rained down and Guarini looked on in the background.

Should the reference be lost on anyone, the post was a callback to the first season of “American Idol,” when Clarkson seized winner status while Guarini, well, didn’t, settling for runner-up status.

In a seeming effort to soothe the of her barb, Clarkson added the caption, “Just kidding Justin.”

Guarini has yet to respond via his Twitter account. But then his fingers are probably still messy from applying balm to that sick burn Clarkson just laid on him.