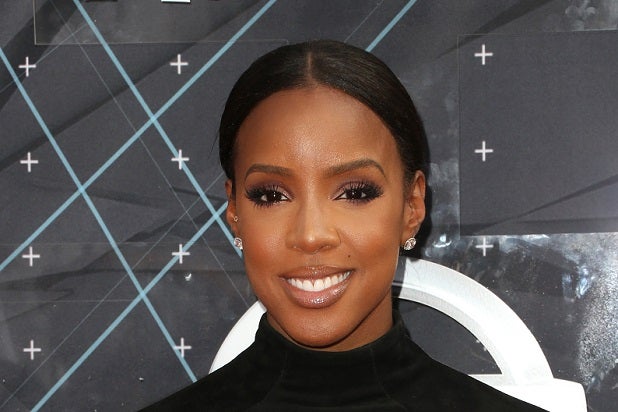 As Fox’s “Empire” keeps growing, so does its cast.

Singer Kelly Rowland has joined the cast for the second season of the wildly popular drama, an individual with knowledge of the casting told TheWrap on Saturday.

Rowland will appear in a flashback sequence, playing the mother of Lucious Lyon (Terrence Howard).

Former “The X Factor” judge Rowland isn’t the only new addition to “Empire.” As reported earlier this week, Marisa Tomei has signed on for a recurring role on the series. Tomei will play venture capitalist Mimi Whiteman, who becomes involved in the Lyon family’s affairs.

Chris Rock and Lenny Kravitz have also booked guest roles on the show for its second run.

In addition to her singing career, Rowland”s acting credits include “Think Like a Man,” “Girlfriends”and “American Dreams.”