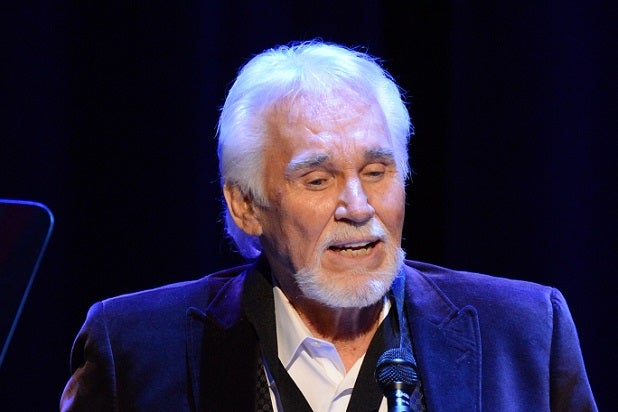 Kenny Rogers has canceled his remaining tour dates due to “health challenges,” representatives for the musician said Thursday.

The 79-year-old musician was midway through a farewell tour, with upcoming dates in Nevada, Rhode Island and at the Stagecoach country music festival in Indio, California.

“Kenny Rogers has been working through a series of health challenges,” the statement said. “His doctors fully expect the outcome to be great, but they have advised him to cancel all performances through the end of the year to focus on recuperation.”

Also Read: Kenny Rogers to Be Honored at CMAs With Lifetime Achievement Award

“I didn’t want to take forever to retire,” Rogers said in his own statement. “I’ve thoroughly enjoyed this opportunity to say farewell to the fans over the course of the past two years on ‘The Gambler’s Last Deal’ tour. I could never properly thank them for the encouragement and support they’ve given me throughout my career and the happiness I’ve experienced as a result of that.”

No details were given about Rogers’ health issues.

In 2015, Rogers announced his intent to retire from touring following one last farewell tour. The Gambler’s Last Deal tour, named for his 1978 album, was scheduled to conclude at Blackpool’s Livewire Festival in August.

SHOW CANCELLED: @_KennyRogers has been working through a series of health challenges. His doctors fully expect the outcome to be great, but they have advised him to cancel all performances through the end of the year to focus on recuperation.