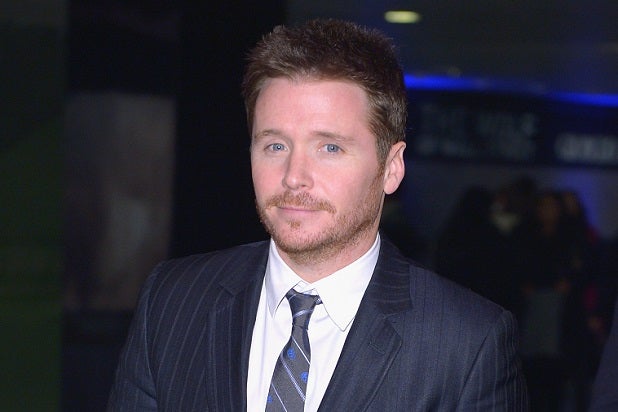 Despite reports to the contrary, the upcoming big-screen version of “Entourage” wasn’t held up by salary negotiations, Kevin Connolly — who plays Eric Murphy on the series and in the movie — told TheWrap on Wednesday.

Connolly did admit that salary negotiations occurred in the run-up to the filming of the movie, but said that the bargaining never had an effect on the production schedule for the film.

“The movie was always happening. And in the meantime, people were negotiating. It became a thing that wasn’t really there. No one, I repeat, no one, held out for more money. That wasn’t it. We knew we were shooting in January, and people were getting the best deal,” Connolly offered. “What happens, too, is when you’re negotiating with a group of people, some people were more interested in what they were getting paid up front. Other people were more concerned about a sequel deal. It’s just people getting on the same page. But nobody ever stopped production  … People were figuring it out. We weren’t doing it anyway, so why not take our time? People just took time to hash out the deals.”

Reports emerged last year that cast member negotiations were holding up the movie. Executive producer Mark Wahlberg didn’t help quell the scuttlebutt when he was asked by a paparazzo when the “Entourage” film is coming out.

“Soon as them guys stop being so greedy,” Wahlberg replied.

Connolly was on hand at the Television Critics Association press tour in Pasadena on Wednesday to discuss his upcoming CBS sitcom “Friends With Better Lives,” about a group of friends who secretly wonder if the others have it better off than them. (Connolly plays Bobby, a married family man with a toddler and another baby on the way — a character that Connolly describes as “light years different” from his “Entourage” character.)

Aside from the pedigree of the show — created by “Friends” alum Dana Klein, the show’s first episode was directed by James Burrows — Connolly said he was drawn to the project because it offered a path to a “legitimate adult role.”

“It was a good kind of a role. Because as a young actor, sometimes you get caught between, ‘OK, he’s too old to do the college, high-school thing, but he’s not old enough to be the dad,'” Connolly, 39, said. “So it’s kind of nice to work my way into a legitimate adult role.”