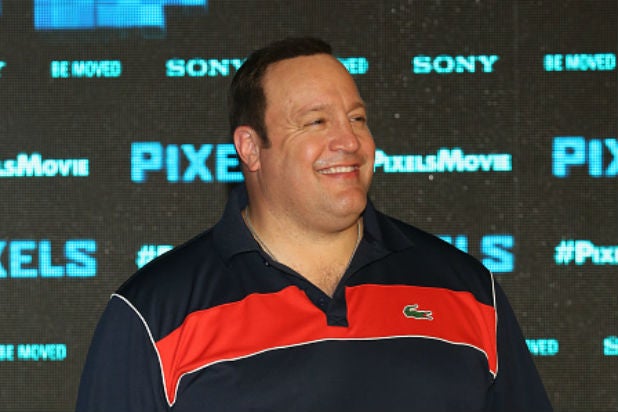 Kevin James has landed a series production commitment at CBS, TheWrap has learned.

plays a newly retired police officer looking forward to spending more quality time with his wife and three kids, only to discover he faces much tougher challenges at home than he ever did on the streets.

CBS previously ran the Kevin James starrer “King of Queens” from 1998 to 2007. “We’re beyond thrilled to be back in business with Kevin James” Glenn Geller, president of CBS Entertainment, said. “He’s an incredibly talented star on every screen and every stage, who appeals to a broad audience.”

Also Read: 'Nancy Drew' Series in the Works at CBS

The series, which has received a 13-episode order, will be produced by CBS Television Studios and Sony Pictures Television in addition to James’ Hey Eddie Productions banner, which recently named Drew Worobow as the vice president of television development.