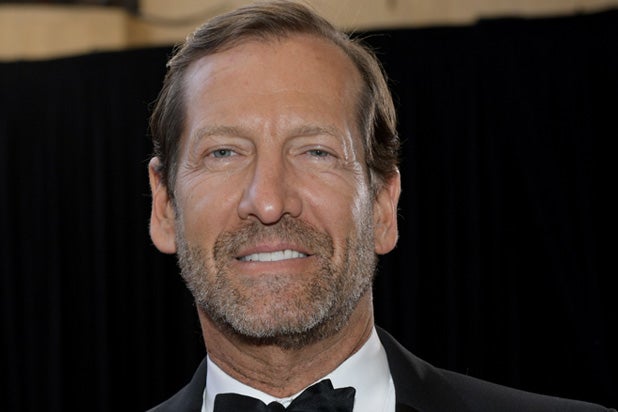 Kevin Ulrich, the chairman of the board at MGM and CEO of the hedge fund Anchorage Capital, was accused in a lawsuit earlier this year of sexually assaulting a woman, but she dropped her case a month later.

According to court documents obtained by TheWrap, Jennifer Perry said that Ulrich assaulted her at the Mercer Hotel in New York City on July 25, 2019. The lawsuit did not contain specific details about the alleged incident, except to say it “involved forceful physical contact and restraint” by Ulrich upon Perry.

The lawsuit was filed on June 2, 2020, and exactly one month later, an attorney for Perry filed for a dismissal without prejudice (meaning the case could not be re-filed).

A rep for MGM directed TheWrap’s inquiry to Anchorage Capital, who has not yet responded.

In his role as chairman of the board at MGM, Ulrich recently brought in Michael De Luca — a prolific producer and executive who has been nominated for three Academy Awards — as chairman of MGM Motion Picture Group.