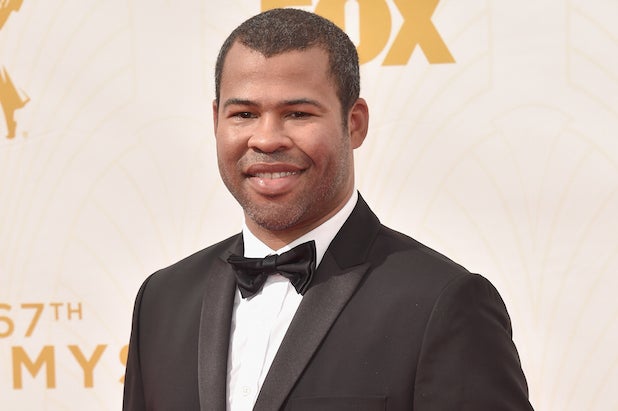 With “Key & Peele” ending its run on Comedy Central, its multi-talented star Jordan Peele has signed on to write and direct the racially-themed horror-thriller “Get Out” for Blumhouse Productions and QC Entertainment, it was announced Monday.

“Get Out” follows a young African-American man who visits his Caucasian girlfriend’s family estate.

“People know me for my work in comedy, but now I’ll get to focus on my passion for writing and directing horror films. Like comedy, horror has an ability to provoke thought and further the conversation on real social issues in a very powerful way. ‘Get Out’ takes on the task of exploring race in America, something that hasn’t really been done within the genre since ‘Night of the Living Dead’ 47 years ago. It’s long overdue,” said Peele.

Also Read: Why Keegan-Michael Key Is Not Just Another Funny Face

QC Entertainment is a recently formed partnership between McKittrick and Hamm’s Darko Entertainment and Movie Package Company’s Shaun Redick and Ray Mansfield to finance and produce director-driven films. Their goal is to support filmmakers with a unique voice and bring their distinctive brand to helping independent films reach a wider audience.

The deal was negotiated by Mansfield.