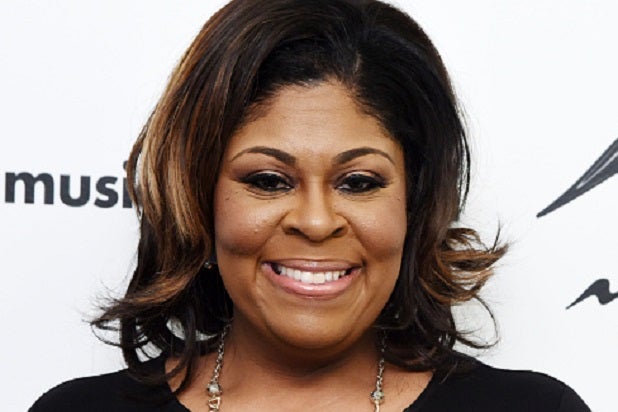 Kim Burrell has been tuned out by Texas Southern University.

“The Kim Burrell show is no longer airing as part of KTSU Radio programming,” a statement from the university said.

The show launched in June.

Burrell has come under fire in recent days, after a tape of her speaking at the Love & Liberty Fellowship Church began making the rounds. In the tape, Burrell is heard referring to “the perverted homosexual spirit.”

Since the sermon surfaced, an appearance by Burrell on “The Ellen DeGeneres Show” was also canceled.

Burrell was slated to perform alongside Pharrell Williams this week on the talk show. Instead, Williams appeared on the show to perform “Runnin'” from the “Hidden Figures” soundtrack without her.