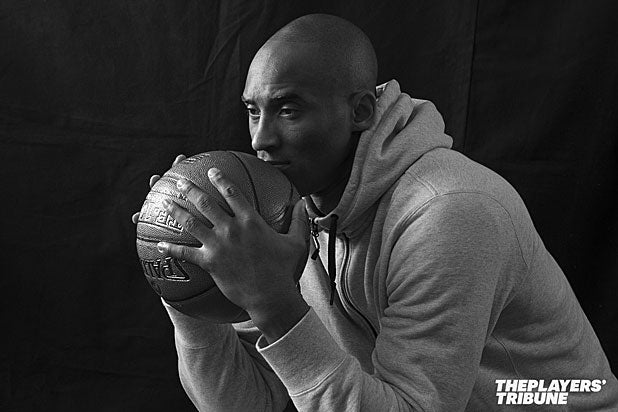 Los Angeles Lakers star Kobe Bryant has officially announced that he is retiring from the NBA at the end of the current season.

The basketball legend revealed the news in a lengthy letter posted on The Players’ Tribune Sunday afternoon.

“This season is all I have left to give … I’m ready to let you go,” he told fans.

and began: “Dear Basketball,” before chronicling his life journey on the court.

“This season is all I have left to give. My heart can take the pounding. My mind can handle the grind. But my body knows it’s time to say goodbye,” Bryant said.

The 37-year-old Olympic gold medalist is currently struggling through the worst season of his 20-year career with the Lakers and has been plagued by injuries for the past five seasons. He entered Sunday night’s game against the Indiana Pacers averaging 15.7 points per game on a career-worst 31.5 shooting percentage.

Bryant is in the final year of a two-year deal that will pay him $25 million in 2015-16, making him the NBA’s highest-paid player this season.

He addressed retirement rumors on “Jimmy Kimmel Live!” in February while recovering from a torn rotator cuff in his right shoulder. “I just take things a day at a time,” he told the late-night host.

Kobe was picked by the Charlotte Hornets in the 1996 NBA draft straight out of high school but then traded to the Lakers in a pre-arranged agreement made the day before.

He has since helpe