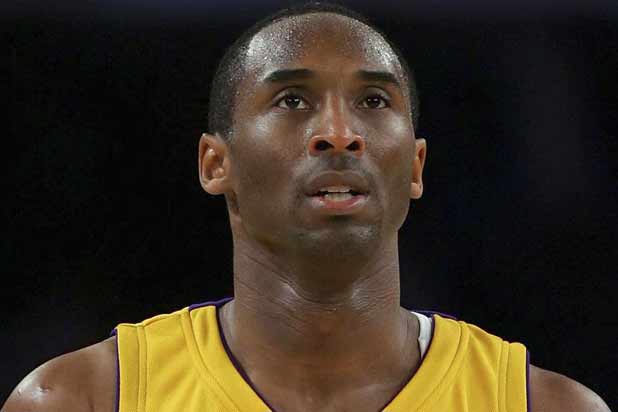 Kobe Bryant was one of the four people identified Tuesday by the Los Angeles County Department of Medical Examiner-Coroner in the deadly helicopter crash that claimed nine lives.

John Altobelli, Sarah Chester and Ara Zobayan were the other three names provided by the coroner. They were identified through the use of fingerprints.

“Investigators are still working on identifying the five remaining decedents,” the coroner said in a statement.

Also Read: Oscars to Include Kobe Bryant Tribute During Broadcast

During a press conference on Tuesday afternoon, the NTSB said that the helicopter missed clearing the hill by 20 to 30 feet. The NTSB said it will have a preliminary report in about 10 days but a final report will not come for 12-18 months.

On Monday, NTSB Board Member Jennifer Homendy addressed the media and requested anyone with photos of the weather in the area of the crash send them to witness@ntsb.gov. Homendy stressed that “weather is just a small portion” of the investigation.

Homendy also clarified that the FBI is on the scene simply as a “force multiplier” for the NTSB in assisting the collection of evidence and stressed there is no criminal investigation. The NTSB is in the process of documenting the scene, collecting evidence, taking pictures and using drones to map the wreckage. She described the crash as a “pretty devastating accident scene.”