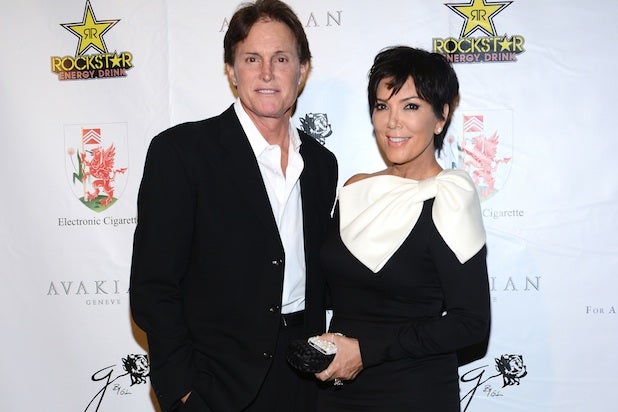 Kardashian-Jenner parents Kris and Bruce Jenner have confirmed that they have separated after 22 years of marriage.

“We are living separately and we are much happier this way,” the couple told E! News in a joint statement.

“But we will always have much love and respect for each other. Even though we are separated, we will always remain best friends and, as always, our family will remain our number one priority,” they continued.

The confirmation comes after several reports of the split over the last week, including an interview with Brody Jenner, Bruce’s son and new cast member on the current season of E!’s “Keeping Up With the Kardashians,” in which he confirmed the couple are living separately but denied that it meant there was strife between the couple.

“I stay out of their business, but as far as I’m concerned, they haven’t split up,” Brody Jenner said. “Dad’s been in Malibu — he grew up out here — and the press has made a big deal of it. It’s nothing to do with them breaking up.”

The reports were exacerbated last week when Kris’s sister, Karen Houghton, said that the pair are “separated” and that Bruce has “sought out a lawyer” in an interview with InTouch.

Representatives for the couple didn’t immediately respond to TheWrap’s request for confirmation.

Bruce has three other children, including 30-year-old Brody with actress Linda Thompson.