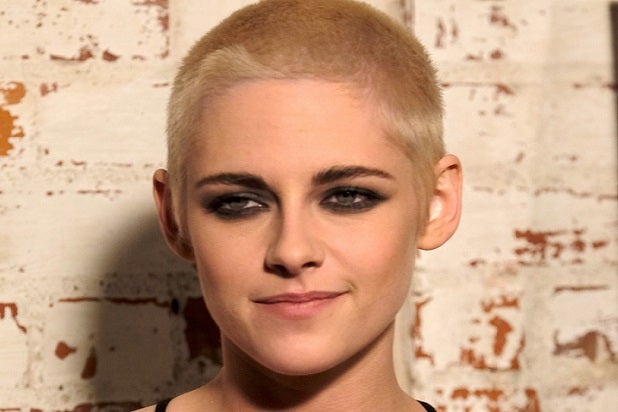 Kristen Stewart caught a major buzz this week, debuting a dramatically close-cropped hairdo. On Thursday the  “Twilight” alum explained why she decided to go with the “G.I. Jane” look.

Appearing on NBC’s morning show “Today,” Stewart — whose new film “Personal Shopper” premieres this week — explained that the new look is “practical,” given the demands of an upcoming role.

“I’m doing a movie in a couple of weeks called ‘Underwater,’ and I play a mechanical engineer that’s working in an oil rig that’s on the bottom of the ocean floor,” Stewart said. “So for me, I was like, ‘It’s practical! I mean, I’m not going to be able to have touch-ups once I put the helmet on. I must shave my head!'”

The actress added that she’d also been considering adopting the look for “a long time,” for reasons that have little to do with practicality.

“I’ve been wanting to do this for a long time, just for novel sake — just because, at some point in your life, you want to be able to …” Stewart said, before rubbing her hands all over her bristly new locks.

Watch Stewart explain herself in the video.