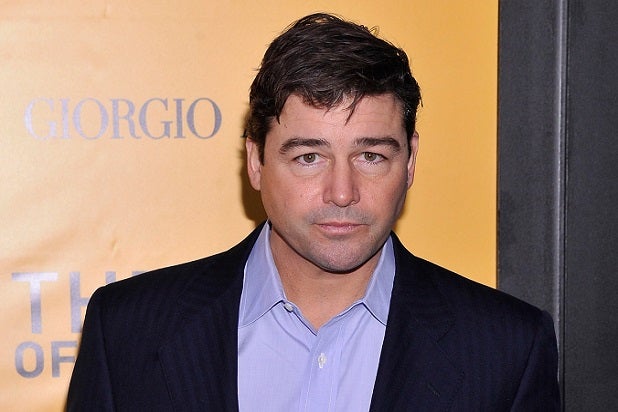 Kyle Chandler is heading to Netflix.

The psychological thriller, which has received a 13-episode order, revolves around a family of adult siblings whose secrets and scars are revealed when their black-sheep brother returns home.

Sony Pictures Television is producing the one-hour drama, which will premiere exclusively for Netflix members to watch instantly in all Netflix territories.