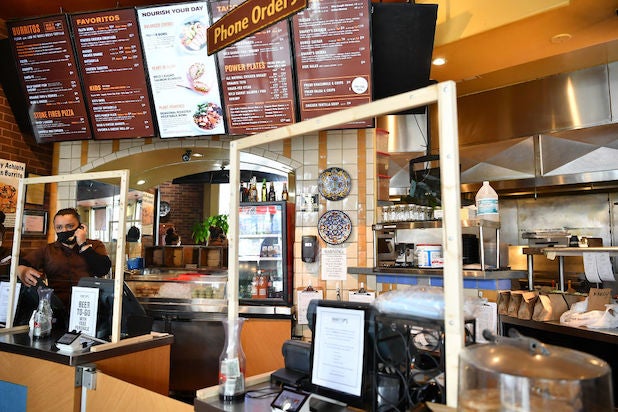 Los Angeles County officials have set a July 4 goal for a “full or staged reopening” of retail, restaurants and malls.

“I understand the urgency to reopen and know many of the experts the County has assembled … have been working hard to develop safe and efficient plans to revitalize their sectors as early as next month,” Supervisor Kathryn Barger said in a statement on Tuesday. “I remain focused on working with industry leaders and health officials to safely make way for Los Angeles County to reopen by the Fourth of July.”

The announcement came after the second meeting of the county’s Economic Resiliency Task Force, which is comprised of industry representatives — including NBCUniversal’s Jeff Shell, representing the film and digital media sector — and the county’s Board of Supervisors.

“The economic and sociological impacts created by the COVID-19 shutdown have hurt our vulnerable populations the most,” Barger said. “The County, in partnership with our Task Force members and key stakeholders, is prepared to move forward with recommendations that ensure the safety and well-being of employees and customers while safeguarding public health.”

Last week, the county announced it was allowing all retailers — aside from those in shopping malls — to reopen for curbside pickup. On Monday, the state also released revised guidelines for counties looking to reopen their economies faster, but Gov. Gavin Newsom said that the pace for reopening would ultimately be up to local officials.