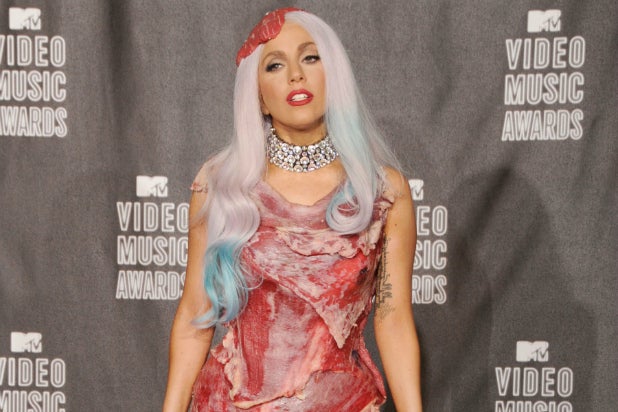 Lady Gaga got personal on Monday, revealing that she suffers from post-traumatic stress disorder (PTSD).

The “Born This Way” singer made the revelation during a segment on NBC’s “Today.”

“I suffer from PTSD. I’ve never told anyone that before, so here we are,” Lady Gaga told the morning show in an interview.

The interview was accompanied by footage from the singer’s recent visit to the Ali Forney LGBTQ Center, a shelter for homeless members of the LGBTQ community.

During the visit, the singer — who was raped at 19 — told the youths at the center, “I don’t have the same kinds of issues that you have, but I have a mental illness, and I struggle with that mental illness every day.”

The singer shared the video segment via Twitter on Monday, writing, “Today I shared one my deepest secrets w/ the world. Secrets keep you sick w/ shame.”

During a TimesTalks panel discussion late last year, the singer discussed her rape, revealing that it was years before she was able to tell anyone about it.

Watch Gaga talk about her disorder in the video.

Today I shared one my deepest secrets w/ the world. Secrets keep you sick w/ shame ❤️Watch this video #ShareKindnesshttps://t.co/Rynfxekz3Z