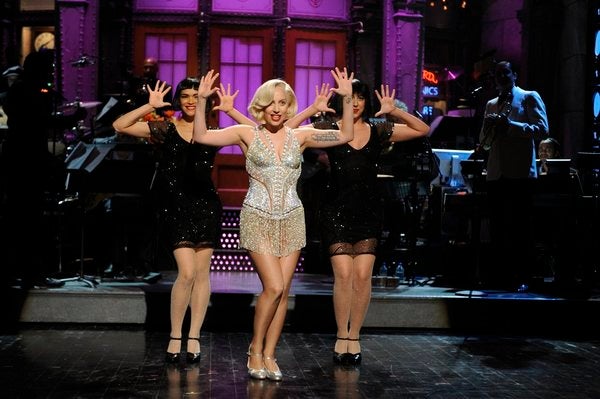 There’s a new pop star on top– at least when it comes to NBC’s “Saturday Night Live” ratings.

Cyrus still leads this season in the Local People Meters 18-49 demographic, though. Gaga and Washington’s episodes tied with a 2.6/12 while Cyrus’ episode earned a 2.7.

Additionally, NBC can claim the No. 1 telecast on Saturday night versus ABC, CBS and Fox in both metered-market households and 18-49 rating in the Local People Meters.

Also read: Lady Gaga, Josh Hutcherson to Host ‘SNL’ (No, Not Together)

National rankings, including viewer totals, will arrive from Nielsen later this week.