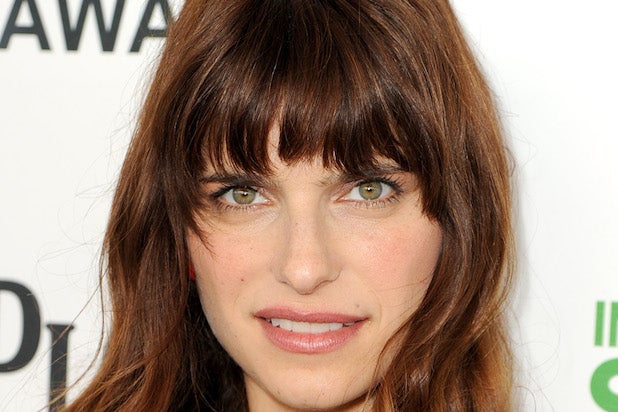 A year after her directorial debut “In a World…” debuted to strong reviews, Lake Bell has landed a plum assignment behind the camera, as she’s set to direct “The Emperor’s Children” for Imagine Entertainment, TheWrap has learned.

Noah Baumbach adapted Claire Messud’s bestselling 2006 novel about a trio of Brown University graduates who are approaching their 30s with trepidation as they struggle to realize the lofty expectations held for their personal and professional lives. The novel was set in New York in the months leading up to and following 9/11.

Brian Grazer and Erica Huggins are producing on behalf of Imagine Entertainment.

Also read: Lake Bell on Putting Jon Hamm in His Place and Finding Her Next Movie to Direct

Baumbach initially boarded the long-gestating project back in 2007, when he was hired to write the script for Ron Howard, whose director’s chair he eventually inherited in March 2010 as TheWrap first reported.

Keira Knightley, Eric Bana, Richard Gere and Michelle Williams are among the stars who have circled previous incarnations of the project, though Bell is expected to start her casting search from scratch.

Bell wrote, directed and starred in the charming indie comedy “In a World…,” which premiered at last year’s Sundance Film Festival, where Bell won the Waldo Salt Screenwriting Award and the movie was nominated for the festival’s Grand Jury Prize. She was also nominated for an Independent Spirit Award for Best First Screenplay” and the film was named one of the top ten independent films of 2013 by the National Board of Review.

As an actress, Bell recently starred opposite Jon Hamm in Disney’s “Million Dollar Arm” and will next be seen alongside Owen Wilson and Pierce Brosnan in the Weinstein Company’s action-thriller “The Coup. She also has the Simon Pegg movie “Man Up” on the horizon, and is developing the indie comedy “What’s the Point?” as a writer-director.

Bell is represented by UTA, the Burstein Company and attorney PJ Shapiro.