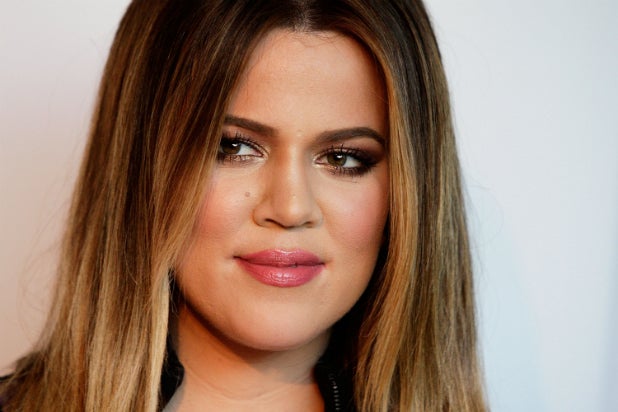 The filing follows months of erratic behavior from former Los Angeles Clippers Odom, who on Monday was sentenced to three years of probation and three months of alcohol abuse therapy stemming from an Aug. 30 drunk driving.

A video surfaced in November of Odom rapping with a friend, intoxicated and supposedly admitting to having cheated on Khloe during their four-year marriage. The former basketball star admitted to a severe crack cocaine addiction in September, which came to light after he was reported missing – allegedly on a drug binge – for over a week.