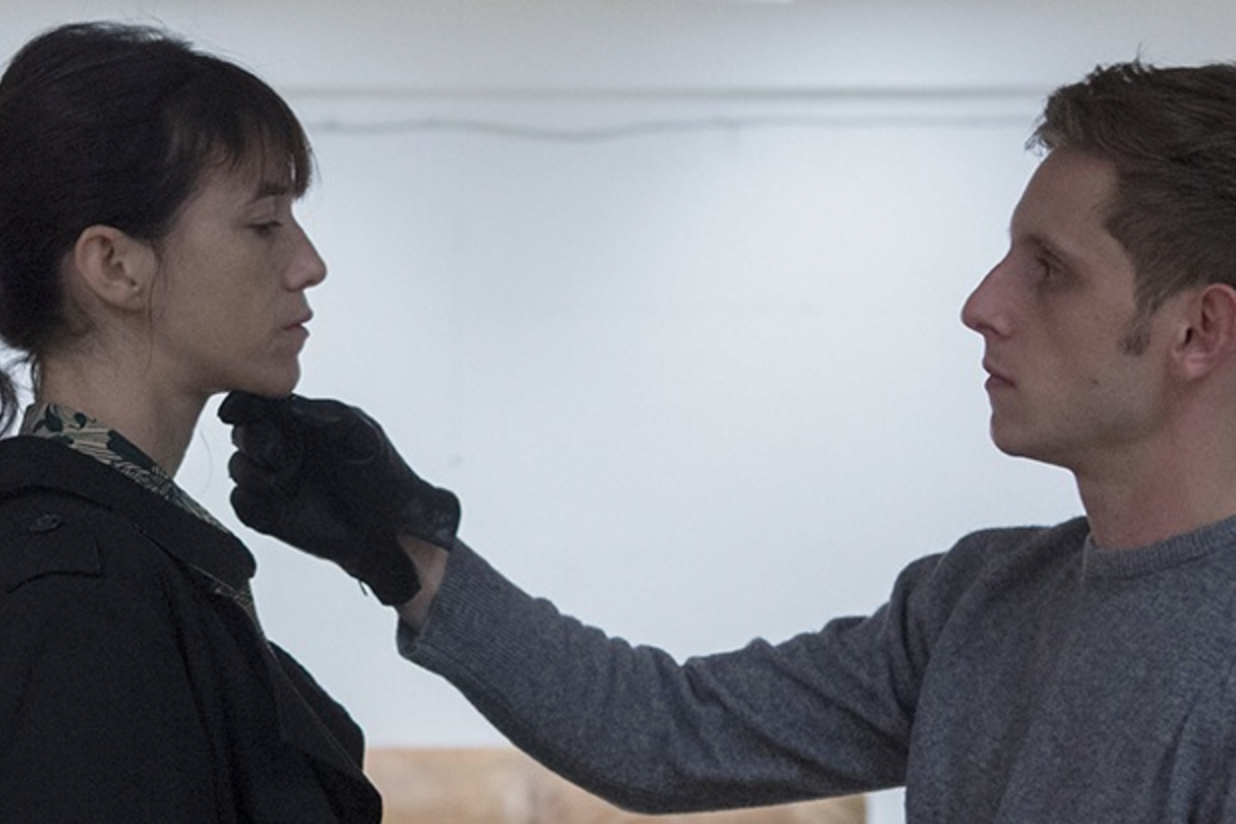 The first, imaginatively entitled “Nymphomanic: Part One,” will open in theaters on March 21, 2014, but will debut weeks earlier on video on demand on March 6, 2014.

“Nymphomaniac: Part Two” will follow a similar strategy of debuting first on demand. It will open in theaters on April 18, 2014 and be available on VOD as of April 3, 2014.

LaBeouf, Christian Slater and Uma Thurman will all appear in part one, while part two will pick up with Bell, Willem Dafoe, Mia Goth and Jean-Marc Barr.

Both films will have their international debut in Denmark, where they’re opening this Christmas Day.

Von Trier, a giant in European cinema, has a range of controversial and acclaimed films to his credit, including “Breaking the Waves,” “Dancer in the Dark” and “Dogville.”