It’s that time of year again, when award-conferring bodies of film journalists convene to pronounce what was the best during the cinematic year.

It could be dismissed as their 15 minutes to sway filmgoers, but American film critics have always had a certain prominence that they don’t in other countries.

Film criticism is obviously not uniquely American, but it is something at which Americans have excelled. I think it was Andrew Sarris who said that while many American cities have newspapers devoid of book reviewing, you will find film criticism of the highest order almost anywhere in America.

I’m not sure if that still holds, but I am sure that the esteemed contributors of, say, Cahiers du Cinema or Sight & Sound have glanced enviously at their American counterparts making a decent living while all the time being at the epicenter, commercially speaking, of global cinema.

Certainly the time of the influential critic seems to be on the wane, if not over, regardless of the discipline.

But film critics specifically face an unenviable dilemma. Despite the state of publishing, there are still plenty of good books to be reviewed. Classical music has more talent than is economically feasible for the size of the classical audience.

The depth of talent in Hollywood is as rich as it’s ever been, but studio films tend to be less than the sum of their parts. One dead business model employing people to comment on the output of another business model in turmoil is not good.

But this is probably part of a wider issue of the influence of old media.

The internet free-for-all has made many — possibly most — more aware of the inherent dogma, political and cultural, of newspapers.

We no longer want to pay for opinions. Facts and information may have value, but to pay to be chastised for our moviegoing habits is over.

Film critics had an obvious purpose when intelligent films with a chance of succeeding at the box office were the norm. But now, with the whole niche of serious studio filmmaking facing extinction unless there is a painful realignment of the economics, to have film critics reviewing franchises and films cobbled together by committee only leads to inevitable conclusions. 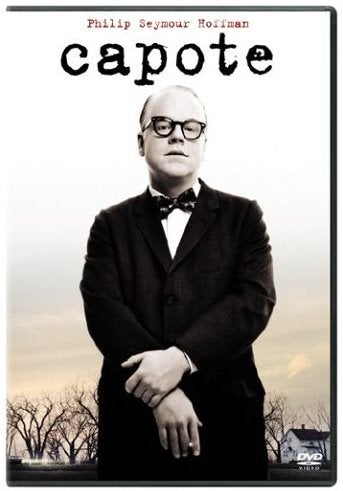 But the last few weeks have allowed the critics to exert their influence. With 10 Best Picture slots to fill, Oscar voters could pay more heed than usual, although the three main film critics’ groups — New York, Los Angeles and the National Society — have become a bit toothless and timid of late.

A few years ago the National Society of Film Critics opted for "Capote" over "A History of Violence" as its best film. That was just the sort of lame choice that inspired the creation of that group back in the 1960s, when some members of the New York Film Critics Circle rebelled over the provincial selections, helping to shake up that group in the process.

The New Yorkers are still prone to howlers like Cameron Diaz being named best actress over a cluster of worthier contenders.

We are rarely shy about panning the big winner at the Oscars, but some of the critics’ winners have been just as ill-judged. "Broadcast News," "Terms of Endearment," "The Accidental Tourist," "Leaving Las Vegas" — none of these films have aged well.

More recent selections are no better. "Milk"? Well-acted and well-intentioned, but an unremarkable film. Having sat through the monotony of "Rachel Getting Married," I am dismayed that the New York critics selected that as the best script of 2008! (Debra Winger was sensational in her all-too-brief appearance, but the wait was grim.) 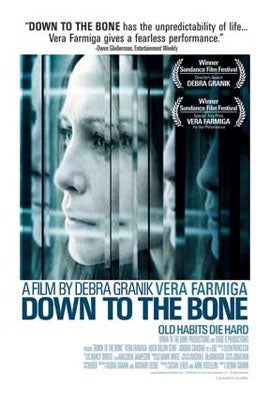 Is it any wonder the public think they know better?

What the critics do best, most will agree, is draw attention, if not an audience, to unheralded work. When the L.A. critics cited Vera Farmiga’s performance in "Down to the Bone" a few years ago, most of us hadn’t heard of her. I certainly hadn’t.

But it was a brilliant choice that was probably responsible for the opportunities she has had since. She’s immensely talented, of course, but we all know that often isn’t enough, and it’s fair to say the L.A. critics gave her the boost that made the difference.

Over the years, U.S. film critics have been very generous to filmmakers and actors from places where filmmaking is even more challenging.

Throughout the 1970s, the New York and National Society critics bestowed many honors on foreign filmmakers. Hollywood then was near the top of its game, though, so the critics didn’t look elitist; there is no doubt the audience really was a bit more worldly then.

If film critics want to survive, they have to get back to writing about and promoting films they believe in rather than wasting column inches on a weekly reviewing routine.

Full-time reviewing is, as quite a few critics have discovered, the kind of luxury that newspapers can no longer afford.

We are all critics now, even if few heed the dictum of Henry James: To criticize is to appreciate.