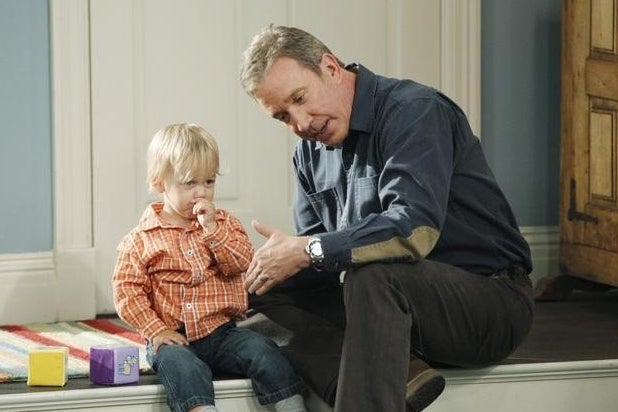 The comedy follows Cristela (Alonzo), who is finally on the brink of landing her first big (unpaid) internship at a prestigious law firm. The only problem is that her pursuit of success is more ambitious than her traditional Mexican-American family thinks is appropriate.

“Fresh Off the Boat” stars Randall Park as Louis, Constance Wu as Jessica, Hudson Yang as Eddie, Forrest Wheeler as Emery and Ian Chen as Evan.

“Fresh Off the Boat” takes place in the 1990s and follows 12-year old, hip-hop loving Eddie (Hudson Yang), who has just moved to suburban Orlando from D.C.’s Chinatown with his parents (Randall Park and Constance Wu). “Fresh Off the Boat” is based on Chef Eddie Huang’s memoir of the same name.

“Last Man Standing” comes back for its fourth season on ABC. Last night, the network picked up “Nashville” for Season 3.

ABC — like all the broadcast networks — has had a busy week prepping for next week’s upfronts. Among renewals and pickups, the network has canceled “Super Fun Night,” “Suburgatory,” “Mixology,” “The Neighbors” and “Trophy Wife.”