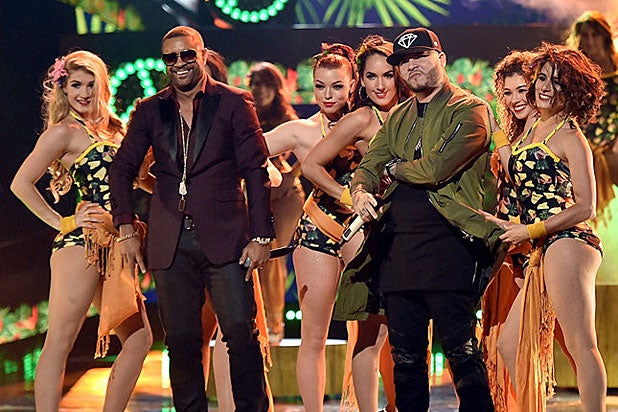 Celebrating the most influential and iconic Latin artists as voted by the fans in the traditional format of the American Music Awards, the show was held at the Dolby Theater in Los Angeles and aired live on Telemundo.

Iglesias walked away with five wins, including the coveted artist of the year and favorite male artist awards, with Jam coming in second with three awards.

SAG-AFTRA announced last month that it was boycotting the Latin AMAs. According to an alert sent to union members, awards-show producer SOMOS Productions had not signed a contract with SAG-AFTRA.

Union rules bar members from accepting any employment with a producer who is not covered by a SAG-AFTRA contract. In the case of the awards show, that would include work as a  host, singer, dancer or presenter.

Artist of the year
Enrique Iglesias

Album of the Year
“A Quién Quiera Escuchar” – Ricky Martin