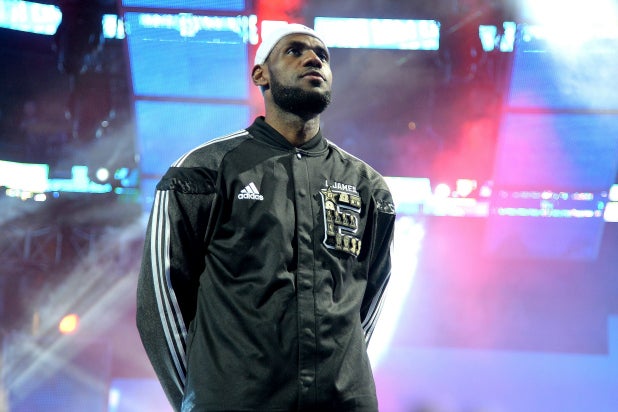 LeBron James has sold another TV project, this time a scripted comedy series to CBS that will focus on sports assistants, TheWrap has learned.

Currently titled “Thankless,” the series will follow a group of ambitious assistants who pursue their dreams at a sports agency in Chicago.

James will executive produce along with his business partner Maverick Carter. Craig Gerard and Matt Zinman will serve as executive producers and writers. James’ SpringHill Entertainment will produce in association with Warner Bros. Television.

James has been making a strong push into entertainment while maintaining his position as a top NBA star. Most recently, he sold a scripted medical drama to NBC about a doctor who treats the world’s top athletes. He appeared in the Amy Schumer comedy blockbuster “Trainwreck” and signed a deal to develop movies and TV shows with Warner Bros. He is also an executive producer on the Starz series “Survivor’s Remorse.”

He is also attached to the CNBC reality series “Cleveland Hustle,” in which he aill give four aspiring local entrepreneurs the chance to realize their own dreams while they help revitalize a neighborhood in Cleveland.