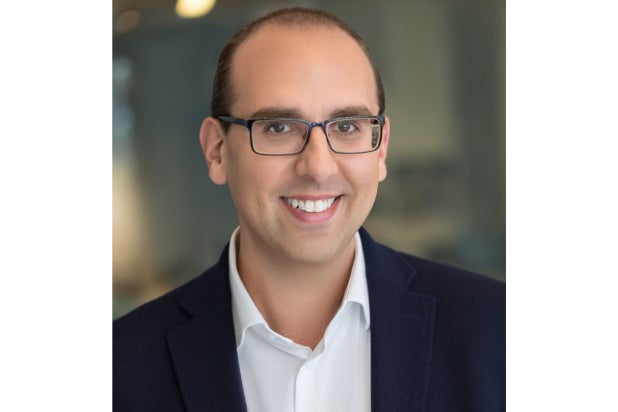 Additionally, Erin Conroy and Jade-Addon Hall have joined the company as vice president and director, respectively, working under Hollin. Marshall Turner was also promoted to manager.

“Lee is an invaluable member of our television group and will be an exceptional leader to a team of dedicated professionals, television connoisseurs and fast-rising stars,” Lionsgate Television Group chairman Kevin Beggs said. “With our current programming and development teams at full throttle, we are well positioned to continue to offer more fan favorite shows and critically-acclaimed hits to audiences. I couldn’t be more proud of our group and the diverse portfolio of shows that we’re putting together.”

Hollin oversees Lionsgate’s slate of current television series including “Florida Girls,” which was recently renewed for a second season on Pop, and “Dear White People,” which Netflix gave a fourth and final season. Additionally, Hollin and his team will also work closely with the Lionsgate Television Group development team on upcoming series such as “Zoey’s Extraordinary Playlist” for NBC, “Love Life” for HBO Max and Starz series like “Heels,” “Dangerous Liaisons” and “Power Book II: Ghost.”

Hollin is also overseeing “First Ladies,” starring Viola Davis, which is in development at Showtime.

Conroy joins Lionsgate from Cavalry Media, where she served as vice president of development. Prior to that stint, Conroy was an agent at WME. Hall was most recently director of original programming at BET after working for the Disney Channel and Generate.