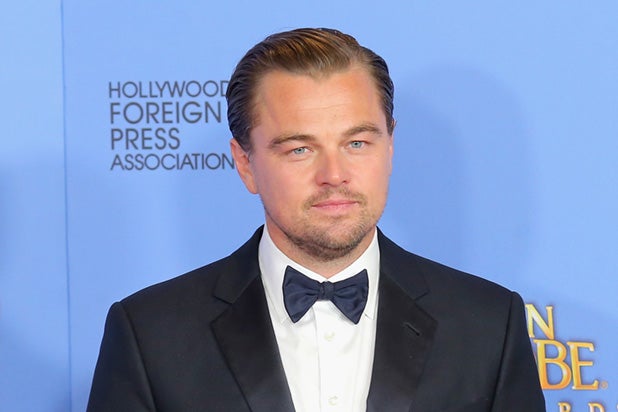 Sorry Russian film fans, but Leonardo DiCaprio is not going to play your President, Vladimir Putin, in an upcoming biopic that’s currently in development at London-based Knightsbridge Entertainment.

Russian media reports lit up this week with rumors that DiCaprio had agreed to star in “Putin,” igniting a social media firestorm.

While DiCaprio has been quoted in the past as saying he’d love to play Putin, whom he met in 2010 at a conference on protecting the Siberian tiger, sources close to the actor tell TheWrap that the rumors are “completely false.”

Knightsbridge CEO Grant Cramer told Radio Free Europe/Radio Liberty that his company hasn’t even reached out to “dream choice” DiCaprio yet, as it’s still seeking a director for the project.

Knightsbridge executive Valeriy Saaryan also told Russia’s state-owned RIA Novosti news agency that there are four A-list actors in the mix to play Putin and that the film’s director has “two Oscars.” Cramer himself said that was premature, clarifying that Knightsbridge was merely “in discussions with a major director who’s very interested.”

Steven Spielberg and Ang Lee are among the working directors who have two Oscars, but the most likely suspect is Oliver Stone, who has always been the more political filmmaker.

Production is slated to start this spring, so expect Knightsbridge to lock in its mystery director soon so they can approach high-profile actors together. Just don’t expect DiCaprio to take on the powerful role.

“The Revenant” star is poised to add “Oscar winner” to his resume later this month, as he’s the heavy favorite to win an Academy Award for his bravura turn in Alejandro Gonzalez Inarritu‘s harrowing survival drama.