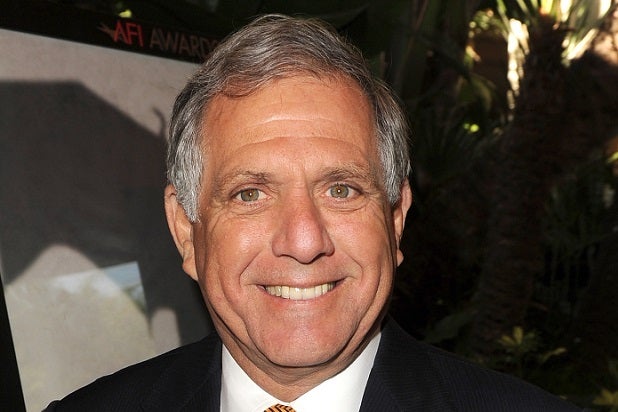 Worried that Comcast’s purchase of Time Warner Cable could lead to another showdown between CBS and TWC?

Don’t worry; Les Moonves figures it will be a whole new ball game.

Also read: Big Win for Net Neutrality? How the Comcast-Time Warner Deal Can Help Save the Open Internet

Moonves — whose network famously went dark for millions of customers last year during a dispute over retransmission fees — appeared on CNBC on Thursday to discuss the acquisition, which is worth in the neighborhood of $45 billion.

Aside from opining that Comcast “made a pretty terrific deal for themselves,” Moonves said that he doesn’t anticipate another butting of heads.

“Obviously as a content provider, the good news for Comcast is that they own a network that competes with us, and they own a number of cable channels, so they are a company that believes in content, and they believe in paying fairly for content,” Moonves offered. “As you may have heard, we had a little dispute with Time Warner Cable this past summer over what they felt … they didn’t want to pay what we felt was a fair share for our content. Comcast obviously thinks about it in an entirely different way.”

Asked if he felt that he would still have power in negotiating, now that Time Warner Cable will be owned by a much larger company, Moonves was confident that there would be smooth sailing in the future.

“Look, at the end of the day, if you have the right content, you’re always gonna have the power. And hopefully as you remember from Time Warner Cable, it’s the first time that we ever went dark with anybody,” Moonves offered. “It’s not a question of power, it’s a question of value. And I think Comcast appreciates the value of our content and will pay appropriately for it. The power struggle that we may have had with Time Warner Cable, it was about what we felt was an unfair offer for our content. We don’t think it’s gonna be the same sort of struggle, we obviously already have an existing deal with Comcast, and we look forward to continuing that in the future.”