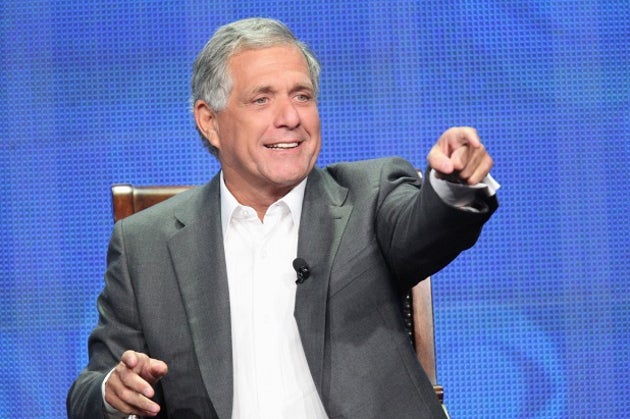 CBS CEO Les Moonves says the network’s new comedies “appear to be working,” predicting that the network will most likely renew most of its slate for next year.

Moonves spoke Tuesday at a Morgan Stanley Technology, Media and Telecom conference in San Francisco. He specifically mentioned the new comedies “Mom,” airing Mondays, and the Thursday shows “The Millers” and “Crazy Ones.”

But as always, Moonves said, the problem for CBS is, “Where do you put it all?” CBS needs cancellations to make room for the new comedies and dramas it will ann0unce at its upfront presentation to advertisers in May.

It could be a lively upfront: Moonves says it’s inevitable that advertisers will soon start paying rates based on seven days of ad viewing, rather than the current three. That would be good news for networks, given the increasing popularity of DVR viewing. But it will be more expensive for advertisers.

The current C3 system bases ad sales on ratings for ads on the day they air, but three days. Moonves wants them to start paying for C7 — based on ratings for the airdate, plus seven days.

“I think it’s inevitable it becomes the norm,” he said. “We already have a couple of c7 deals operating now.”

CBS gave a big nod to the reality of DVR by announcing that it will join NBC in offering dynamic ad insertion. The practice allows CBS to insert up-to-the-minute ads in shows that viewers watch on delay. For example, an episode of “The Millers” that airs on Thursday, its original night, might include an ad for a movie opening Friday. If a viewer watches the episode on demand a week later, she might see a more timeless ad, like one for boxed macaroni and cheese.

Moonves also predicted that Comcast’s acquisition of Time Warner will go through, and repeated his prediction from last month that CBS will be able to make a “reasonable” new retransmission deal with Comcast. He said that as the owner of NBC, Comcast respects content. Moonves also said he expects a new deal early next year.