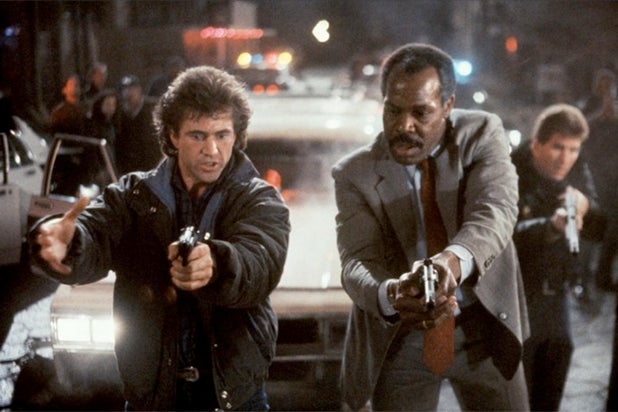 Fox has ordered a “Lethal Weapon” adaptation pilot from Warner Bros. Television, to be executive produced and directed by McG.

Damon Wayans Sr. has been cast in the lead role of Roger Murtaugh, which was famously played by Danny Glover in the 1987 feature film. No word yet on who will play Mel Gibson‘s Martin Riggs.

Here’s the project’s synopsis: When Texas cop and former Navy SEAL Martin Riggs suffers the loss of his wife and baby, he moves to Los Angeles to start anew. There, he gets partnered with LAPD detective Roger Murtaugh, who, having recently suffered a “minor” heart attack, must avoid any stress in his life.

So, sounds kind of exactly like the movie. For fun, here’s the ’80s film’s synopsis, straight from IMDb: “A veteran cop, Murtaugh, is partnered with a young suicidal cop, Riggs. Both having one thing in ; hating working in pairs. Now they must learn to work with one another to stop a gang of drug smugglers.”