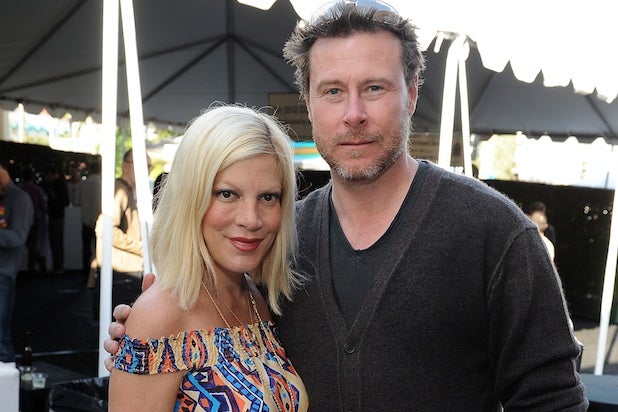 After Dean McDermott admitted to cheating on wife Tori Spelling in January, the couple will be working it out in front of Lifetime’s cameras.

The cable network has greenlit six one-hour episodes of “True Tori” and it’s fast-tracking the docu-series. The series starts shooting soon and will air Tuesday, April 22 at 10 p.m.

Produced by Studio Lambert and All3Media America, Spelling hopes to tell the story of this difficult time in her life rather than allow the media to do it.

Spelling and McDermott recently starred in their reality series for Oxygen, which the network canceled last year after six seasons.

Spelling is also in production on the new ABC Family comedy “Mystery Girls,” which she co-stars in with fellow “Beverly Hills, 90210” alum Jennie Garth.