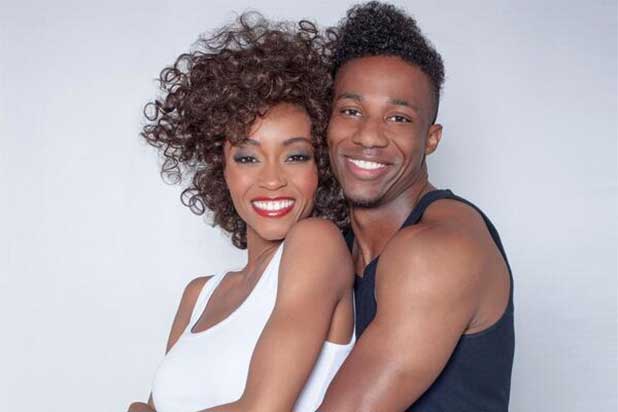 Regardless of the what the critics — or Whitney Houston‘s family — had to say about “Whitney,” Lifetime’s biopic of the ill-fated singer, viewers certainly tuned in for the TV movie’s premiere Saturday night.

“Whitney,” which was directed by Angela Bassett and chronicles the tumultuous relationship between Houston and Bobby Brown, scored 4.5 million total viewers with its premiere at 8 p.m. on Saturday, making it Lifetime’s most-watched telecast since last January’s “Flowers in the Attic.”

See photos: The Top 40 Best and Worst Actors Playing Musicians Before ‘Get On Up’ (Photos)

In the 18-49 demographic most important to viewers, “Whitney” drew 2.1 million viewers.

Lifetime aired a block of Houston-related programming on Saturday night, and the other components of the block also performed admirably. The special “Bobby Brown: Remembering Whitney,” which featured an interview with Brown, aired after the special at 10 p.m., retaining 91 percent of the biopic’s audience with 4.1 million total viewers. In the demo, the interview special had 1.8 million viewers.

Lifetime will re-air the Houston block Monday at 8 p.m.